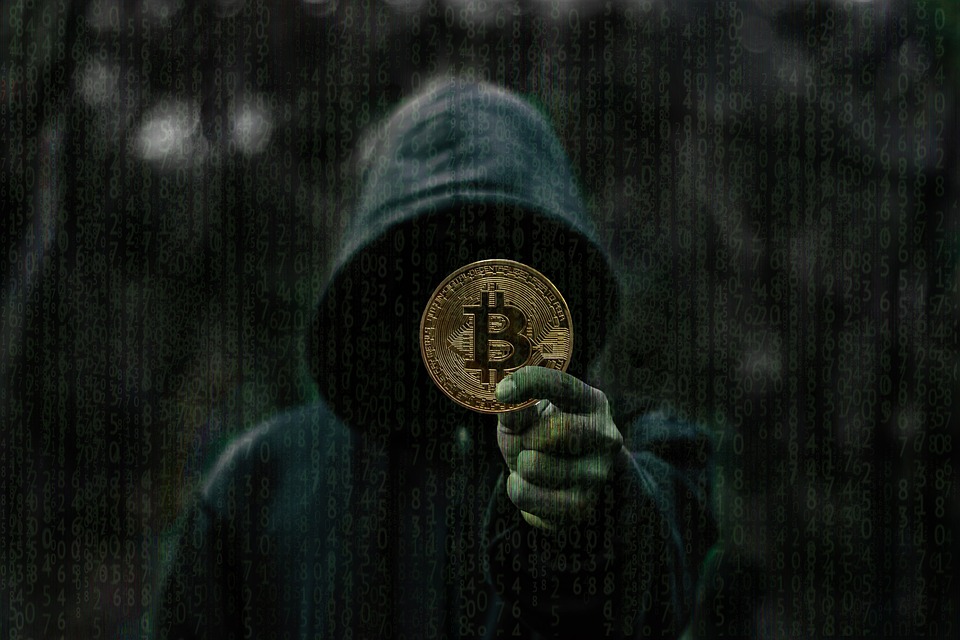 This is the web version of our new newsletter, Distributed Economy Update.

Distributed Economy Update is a multi-author newsletter with recurring sections. Each contributor regularly covers one or several topics that s/he is concerned with in her daily life. The topics are particular aspects of the crypto/blockchain/web3 world. The categories will either focus on specific industries, markets or sub-topics of the broader ecosystem. What ties all of them together is the focus on business-relevant subjects. So, if you are professionally concerned with crypto/blockchain/web3, either at a startup/decentralized project or at an established company, Distributed Economy Update is for you.

Who is Satoshi Nakamoto?

Until today it is unknown what the real identity behind the pseudonym Satoshi Nakamoto is. Satoshi is the author of the Bitcoin whitepaper, published on the 31st of October 2008 to the Cryptography Mailing List. This mailing list was the focal point of the Cypherpunk community founded in the 1970s – a group that laid the foundation for the emergence of Bitcoin and subsequently many other applications of distributed consensus technologies.

Speculation has been ongoing ever since the white paper was released on who the genius behind Bitcoin is. “Suspects” included Dorian Prentice Satoshi Nakamoto, a Japanese American who happens to share the same name, Craig Wright (a.k.a Faketoshi) who went to great length in claiming that he is Satoshi (even taking legal action against people denying his involvement in Bitcoins creation) and Hal Finney, a cryptographic pioneer who unfortunately passed away in 2014. Out of those three, upon close examination, only Hal Finney seems a likely candidate.

This is not about fame, power, or riches. #MyReveal is about my original vision for blockchain and the freedom and liberations of the common man.

Last week a Twitter account with the handle @SatoshiNRH gained traction, claiming to reveal Satoshis real identity in a series of three blog posts on a dedicated website. The posts were scheduled for the 18th, 19th and 20th of August and released according to schedule.

While I know just about as much as you do about the identity of Satoshi (although I once met a guy claiming to be him) many were quick to point out substantial contradictions in his revelation. From significant typos (Cyberpunks instead of Cypherpunks) to a lack of cryptographic proof many indicators suggest James Bilal Khalid Caan is not who he claims to be. It is also unlikely that the inventor of one the the most ingenious pieces of software would build a website crashing within 5 minutes of the initial release of the first post.

This is the latest case of people trying to claim they invented Bitcoin. I believe we will never know who build the first blockchain – and that this is one of the strengths of Bitcoin that differentiates it from its “competitors” in the cryptocurrency space. The absence of a leader is what makes Bitcoin robust and unique.

Would I like to know who Satoshi is? I used to, but these days I think it’s for the better if anybody has to make his own guess.

Benjamin Schaub and Philipp Sandner published an article on Medium on Wednesday, the 21st of August on the German implementation of the 5th EU Anti-Money Laundering Directive.

The new amendments define crypto assets as financial instruments subject to the German Banking Act (KWG). The biggest news is that providers of crypto asset custody will not be allowed to provide any other regulated banking or financial services, which require a BaFin authorization.
This, in turn, means an existing financial service provider willing to tap into this new asset class will have to found a subsidiary to do so.

The other takeaway is that a security token, which is a digital representation of a traditional asset, might not fall under this restriction. The traditional characteristics place it in the same category as other existing financial instruments. This means the authorized financial service providers from today should be able to offer security token custody services without an additional license.

This is as much as I want to give as TL;DR. For more information, and what all this means for startups, FinTechs, and traditional banks, please give this well-written article a read.

It has been hard to browse LinkedIn over the past week without
seeing everyone and their mother commenting on the “Crypto Renminbi / 央行数字人民币”.

I predict this undertaking to be efficient, unsexy and to come with many improvements for the management of checkbook money in an interbank environment since it leverages the very strengths of Blockchain technology:
Providing a single source of truth, accountability and tamper resistance.
This will be a true “cryptocurrency” as there is zero reason to buy and hold it aside from wanting the liquidity that a currency provides.

There is very little reason to carry cash around in China already.
From restaurants to retailers and even beggars, every payment that needs to be made can be made through Ten Cents’ WeChat Pay or Alibaba’s Alipay wallets.
Therefore it is highly unlikely that most businesses and consumers will even notice a difference upon the introduction of a new Blockchain based Central Bank system.

There are multiple ways telecom operators are engaged in blockchain. We recently conducted research focused on the biggest telecom players, and found that there is hardly anyone who’s not embarked on a journey into the blockchain and/or distributed ledger space.
From scouting, partnerships, prototyping or offering blockchain services towards investments and ‘tokenizing’ the business, there are multiple ways to play.

Accepting cryptocurrencies for payment of telecom bills is one specific flavor of ‘tokenizing` the business. In May this year, the leading US telecom carrier  AT&T, with more than 150m customers, announced as the world’s first carrier to accept bitcoin & co. This week the Austrian telecom group A1 followed suit, with seven of its shops in major locations across the country supporting payment in Bitcoin, Ether, XRP, Litecoin, Stellar and Dash.

What’s the rationale behind for telecom carriers and does this make sense considering the volatility of cryptocurrencies?

Let’s look at the AT&T case first. For AT&T crypto payments are an extension of their existing online payment options. Customers using the online bill pay service or the myAT&T app will be able to choose BitPay as cryptocurrency payment processor. The customer pays in crypto coins while BitPay verifies the funds and accepts the coins on behalf of AT&T. BitPay currently supports Bitcoin, Bitcoin Cash, Gemini USD, Paxos, and Circle’s US Dollar Coin and charges a 1% fee for the crypto-fiat currency conversion process to its business partner.

That might not sound much, but consider that AT&T reported consumer revenue – US and international –  in the range of $70bn in 2018. Furthermore and according to a study published in October by Edelman research, millennials in the US show a strong tendency (25%) to use or hold cryptocurrencies. Let’s assume for the moment that AT&T has done some research and found evidence for the demand for cryptocurrency payment among its user base.

The second case, A1, is somewhat different. It’s not so much the online payment, but in-shop payment which is in the focus. The Austrian telecom group uses the “A1 Payment” gateway in partnership with payment solution providers Salamantex , Ingenico and Concardis. Salamantax brings in cryptocurrency know-how, Ingenico is experienced in operating digital payment platforms, whereas Concardis specializes on payment terminals. Like in the AT&T case, price fluctuations are absorbed through a near real time crypto-fiat exchange mechanism. Payment amounts are settled at the most recent crypto price and immediately converted into Euro, so that neither the consumer nor A1 bear a transaction based volatility risk. Effectively, A1, like AT&T, is paid in fiat.
Target groups for the new payment option are digital natives and the cashless affine Austrian population. But that’s not all. A1 sees additional potential in the tourist segment, and in particular Asian tourists. Sounds weird? Well, according to the Austrian National Tourism Office there were 900.000 Chinese visiting the country in 2017, almost a million overnight stays by Chinese in 2018 and in 2025 a number of up to 200m trips can be reached. In China not only tech addicts are using digital payment, but most transactions are already completely cashless, so that the smallest street shops and even beggars accept money transfer via qr-codes.
That’s the reason why the crypto payment option does not come stand-alone, but A1 plans to enable Alipay and WeChat payment very soon as well.

Both moves – from AT&T and A1 – are pilots to test market acceptance, and are positioning the companies for riding the wave of digital payments in their markets. With telecoms in general intensifying their footprint in the blockchain space, other operators are expected to follow the ‘A’ teams in the near future. Overall, these two crypto payment related use cases as well as many others indicate that the next phase in the ‘Blockchain in Telecoms’ evolution is being reached: From experimental proof of concepts to real live consumer and business applications.

If you are interested in learning more about telecom operators’ engagement in the blockchain and distributed ledger space, watch out for our publication on Telco Partnerships and Alliances in Blockchain, which is going to be released soon.